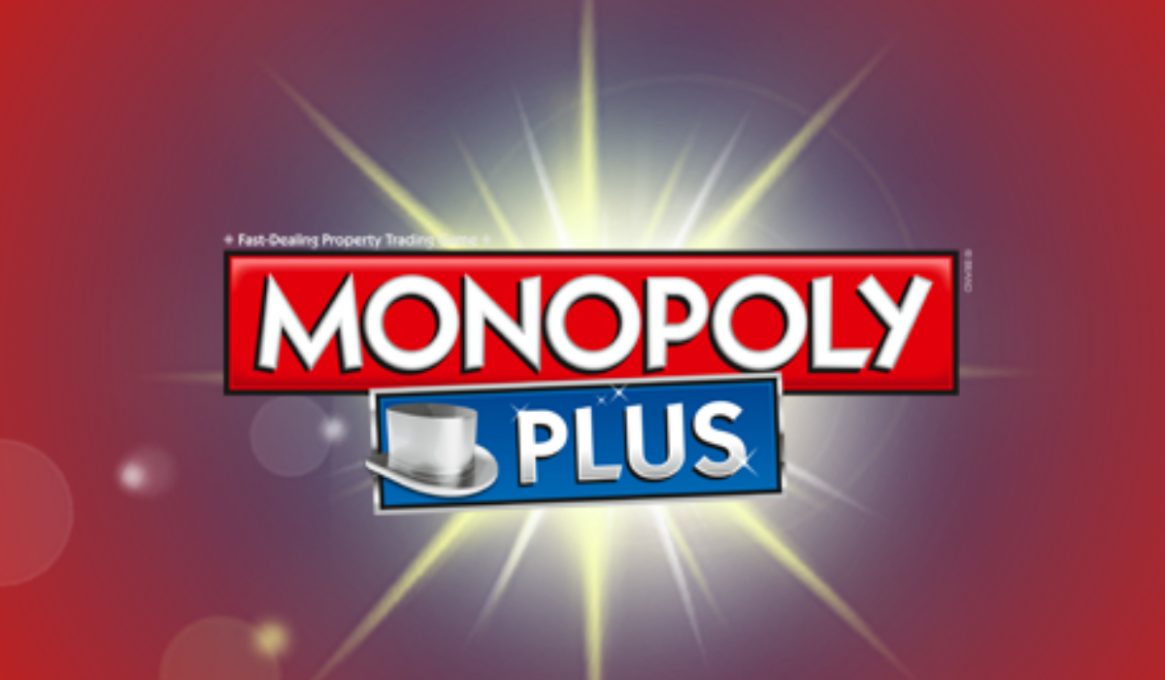 Monopoly is the famous board game, and there’s been more than few Monopoly styled slots that have always been extremely popular, mostly because of the recognizable characters that are often the first choice for many players. Monopoly Plus is the latest slot themed by the famous board game from IGT, and it’s quite a refreshment in the world of online slot games.

This is a 5 reel 30 paylines slot game with betting range going from 0.30 to 150 pounds a spin. With a highest jackpot in a regular game of 1500x this game can make you win 225.000 pounds with only one spin. What makes this slot different than most others is that it don’t have the usual wild or scatter symbols. But don’t think that this means you can’t get huge prizes. IGT has made a big improvement when compared to earlier versions with the new bonuses that can bring big payouts.

First there’s the Mystery Wild bonus that can be triggered randomly after any spin when you don’t get a Logo symbol on the first reel, or a Board Bonus symbol on any of the reels. When the bonus starts MR. Monopoly will then hop from reel to reel choosing which one to make wild. If he makes more than three reels wild except big winnings. Apart from the Rainbow Riches slot this version of Monopoly has one fo the best bonus features we’ve seen in a long time.

The second bonus is the Board bonus, which is triggered when you get a Board Bonus symbol anywhere on the first, third and the fifth reel at the same time. You are then taken to another screen, a board game in which you first choose the number of rolls you can make (two, three or four). You start the game from the GO position and move on the board. If you roll doubles you get an extra roll, and if you roll doubles three times in a row you go to the Jail Bonus. On the board each field has its own prizes, earning you monopoly money and extra rolls.

There is also a Level up feature in the game. While playing you get the chance to increase your level and as you climb the latter you get even better features and bonuses. The Monopoly Plus really is a great game with a lot of excitement, some new features that you don’t get in other slots, and a lot of great prizes and huge jackpots.